With less than a week to go before the 2022 election, the nonpartisan Student PIRGs’ New Voters Project is pulling out all the stops to make sure college students around the country are registered to vote and have a plan to cast their ballots. I wanted to take a minute to send you a quick update on how that work is going.

And that work is paying off. Our team is organizing at 100 campuses in 20 states, and so far, students leaders have:

As Martha Plaehn, a first-year student at the University of North Carolina at Chapel Hill, and PIRG student leader, told Inside Higher Ed, “A lot of people are interested in voting and interested in participating in the democratic process… but the lack of education [around how to vote], I think, is a big problem that college students across the country face.” It’s why our team has been laser-focused on educating as many students as possible, doing everything from making announcements during college classes to organizing engaging educational events on campus designed to draw attention to voting.

Last month, I spoke at the 2022 California Youth Voter Summit, hosted by California Secretary of State Shirley Weber. At the summit, I was able to share the best practices on how to recruit and develop student leaders to lead effective civic engagement drives. You can find a full video of the conference here! 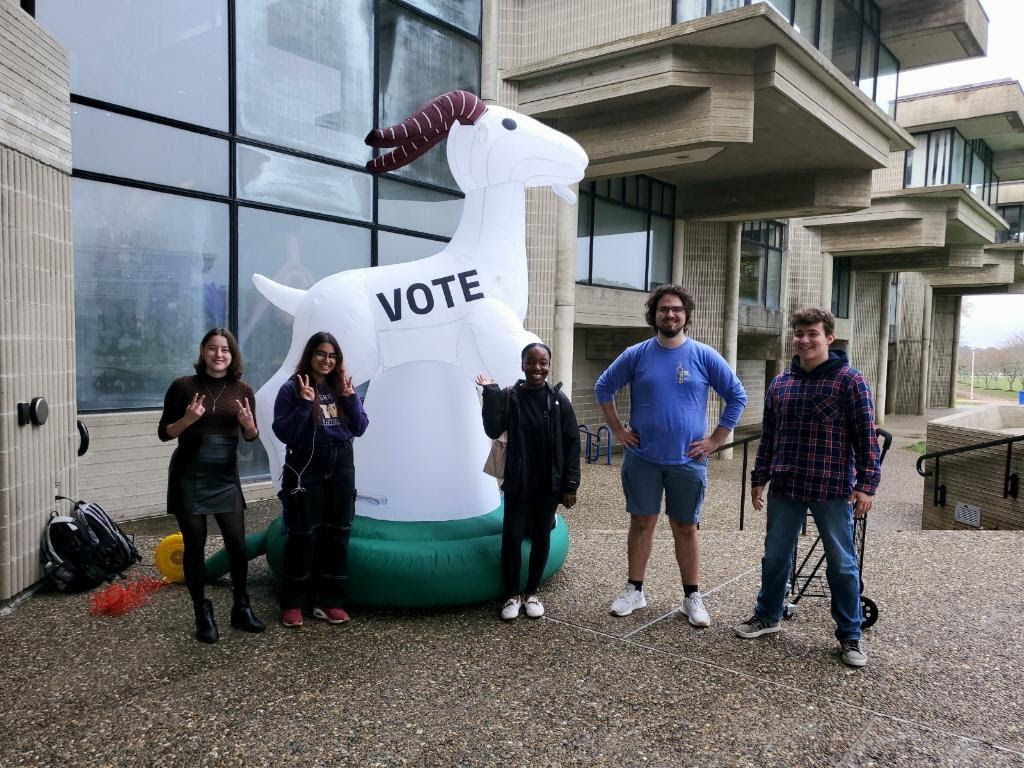